Dear Friends
Greetings from Great Missenden in warm and sunny England! I'm enjoying doing those things I can't do in Fukushima: normal things like going for a walk, hanging out the washing, feeling relaxed and safe.
My family turned up trumps. Takeshi, Janna and baby Kaj came from Holland and met me at the airport with Reiko and Tom. My mother and two of my sisters travelled long distances to see me. And England is at its best, the footpaths and roads lined with Queen Anne's lace and the hedges heavy with May blossom. I caught the last of the bluebells in the freshly green beech woods here in the Chilterns. I had my beer, at the pub two doors away - Royal Wedding special brew - and very good it was too.
I'm heading back tomorrow but shall exercise my democratic right before setting out for the airport. There are local elections and a referendum to vote for too. It's a referendum on the voting system for UK parliamentary elections:  whether to keep the first-past-the-post voting system or adopt AV. Alternative Vote is different from proportional representation and a system used only in Australia. You have to make several  choices of candidate and, if necessary, the voting goes through several rounds until a candidate with  more than 50% of the vote is found. Fairer certainly but would it mean more hung parliaments, more coalitions and less robust government?
I won't be around for the public consultation in the village on May 12th regarding HS2. This is the big issue here. HS1 is the high speed Eurostar rail line from King's Cross to Dover and HS2 is a 'shinkansen' style line planned from London to Birmingham and beyond. Final decision due in December, work to start 2016. Yes, Britain does need a bullet train, but why does it have to go through my heartbreakingly beautiful valley? The line will be built on the hill on the east side of the valley about a mile from my house. It will be in a cutting so I don't think I will suffer much from noise but like Fukushima it seems very much a case of putting up with the damage and getting none of the benefits.
I shall enjoy England for a few more hours before heading back. According to the Japan Meteorological Office website there were a couple of force 3 earthquakes yesterday but nothing big since. And at the reactor progress seems to be being made in stabilising Unit 1. I'll find out more when I get back.
Love to you all,
and thank you, family, for giving me a wonderful time.
Anne 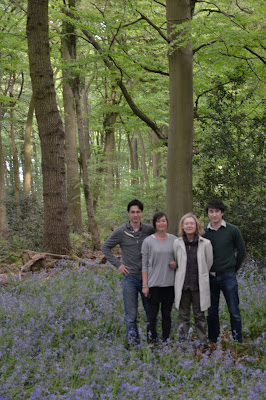 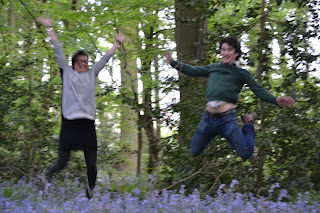 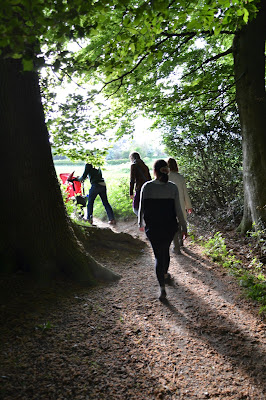 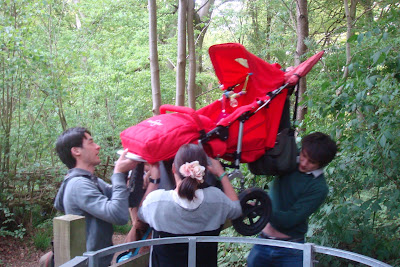 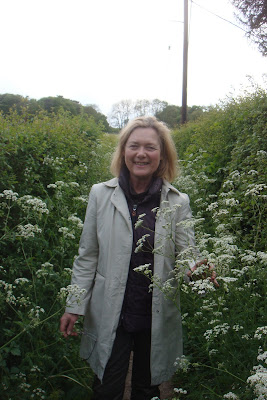 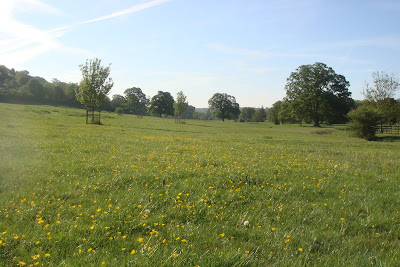