From Factory to Supermarket

Those of you who have been following this blog from the beginning will know that in the midst of the disaster we were negotiating the sale of the packaging factory I inherited from my Japanese husband 25 years ago, with Rengo the industry leader in Japan. The sale went through and in September 2011 the factory moved to another site in Koriyama. That left us with the old factory site, just 10 minutes walk from the east side of Koriyama station. We have been in talks with York Benimaru, a supermarket chain based in Koriyama, part of the Ito Yokado group, and I'm happy to report that the new Hohacho supermarket opened yesterday.

I took part in the ribbon cutting ceremony (teepu katto, in Japanese!) yesterday morning. There were queues at the doors and later the place was packed with shoppers taking advantage of cut price offers. I happened to meet a couple of people who used to work in the factory and they seemed pleased with the reincarnation. For two years the site has been empty and it's good to see the place full of life and light again.

The boss of York Benimaru seemed pleased with his new shop. And he reminisced about old times. There is a pleasing symmetry in all this. The current CEO is third of four brothers, all involved in the business. His older brother was my husband's closest friend and a director of our company until he died about ten years ago. I wasn't able to sort the company out in Zenjiro's lifetime. But now it's done - with the help of his younger brother. The old adage about business in Japan being based on long term relationships has proved right in this case. There were some difficulties in the development of this site but relationships going back 30 years certainly helped us reach this satisfactory conclusion. 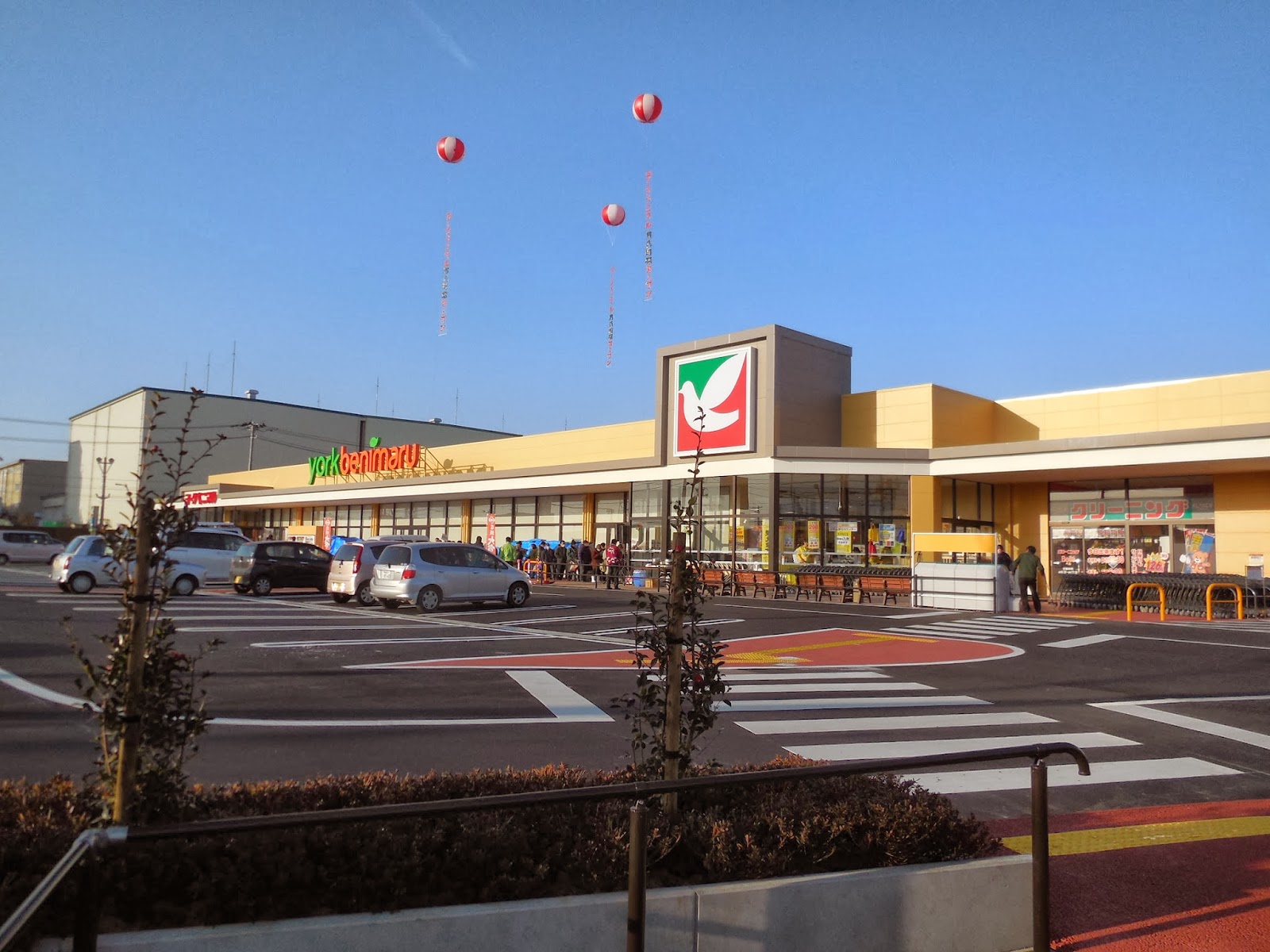 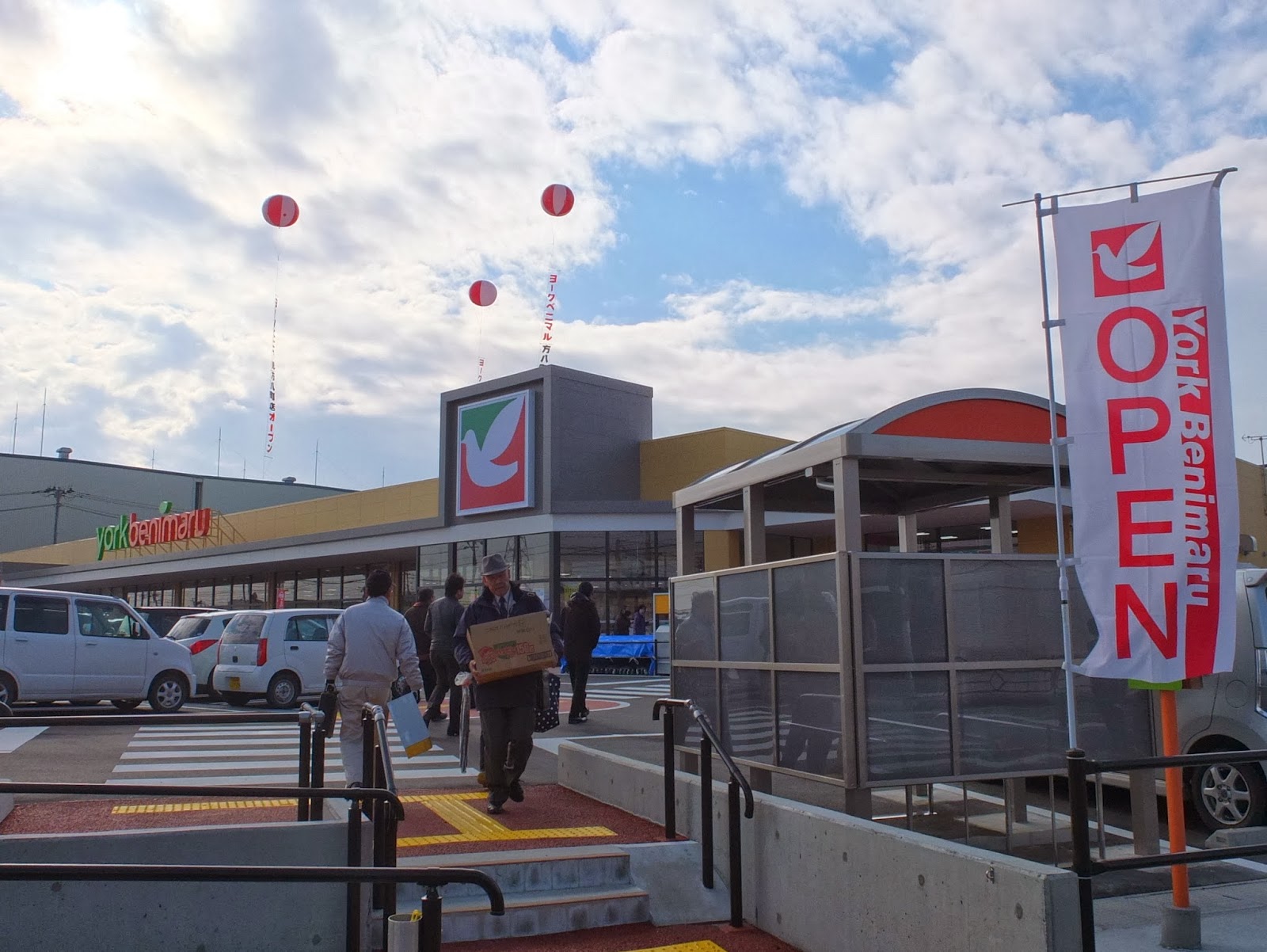 The boss also mentioned, by the way, that we were lucky with the timing. There's a real shortage of labour in the construction industry in Japan at the moment. The ratio of jobs to job seekers is 3 to 1. He said he's had to delay the opening of other stores later this year.

So for me, another major project finished. On to the next chapter ....
Anne
Posted by Anne Kaneko at 15:36